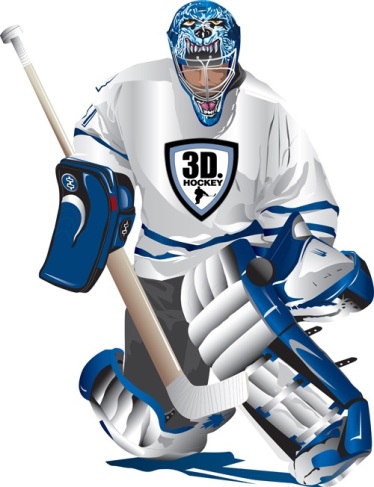 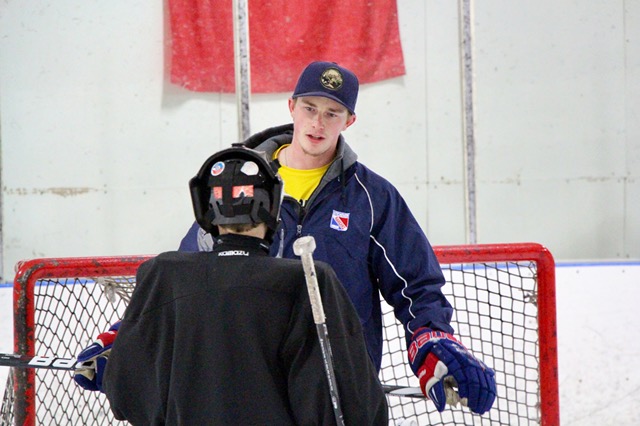 Bret Gilmor will be joining 3D.Hockey as a Goaltending Specialist. Bret is currently in his Junior year at Canisius College. He is in the process of obtaining a Psychology degree with concentrations in sports psychology and neuropsychology. After playing two years of prep hockey, Bret Played his first year of Junior hockey at home before moving to Canada to play four more years. This was followed by three years of NCAA D1 hockey. During his junior and collegiate career Bret began coaching some of the Greater Toronto goalies throughout the season and during summer breaks from school. 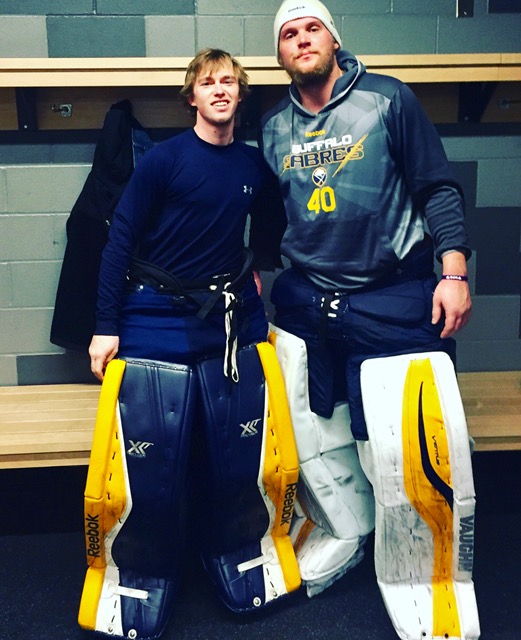